Mesh & Bar Pty Ltd is one of Australia’s leading manufacturers of reinforcing steel and mesh products. Since being established in 1998 Mesh & Bar has enjoyed significant growth throughout eastern Australia, which includes major offices in Sydney, Melbourne and Brisbane along with regional branches in Newcastle, Wollongong, Coolum and Ballarat.

At Mesh & Bar we believe our success comes from the success of our clients. We take great pride in not only meeting the expectations of our customers but continually aiming to exceed them. Our experienced staff and their attention to detail ensures we are able to deliver complex projects with a high degree of accuracy.

At Mesh & Bar we committed to providing the highest quality products to our customers. Our steel products are ACRS certified and manufactured in accordance to the AS/NZS 4671 standard. Our internal management systems are based on the concept and commitment of continual improvement, as such, we ensure that we consistently meet our accredited ISO9001 standard. 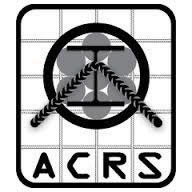 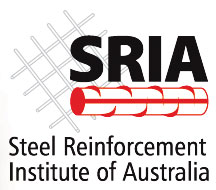